"Mountbatten’s combined Operations Unit was described by critics as ‘the only lunntic asylum run by the inmates’. The flow of ideas from backroom inventors was one of the Allies’ most valuable reserves, from Barnes Wallis’s bouncing bombs to the noise-making decoys used to combat torpedoes.

With the single exception of the atomic bomb it would be an easy assumption to conclude that the Germans had a virtual monopoly of secret weapons in the Second World War. An over-easy assumption. The popular imagination is perhaps pardonably dominated by the drama of the A4 (V2) weapon programme - the practical starting point of today’s exploration of space - and the undeniable excellence of German creative engineering and inventiveness in the production of new and improved weapons of war. Indeed the companion volume in this series (German Secret Weapons), revealing the staggering panorama of Germany’ s secrets, might, taken alone, reinforce this idea. Brian Ford now tells the other side of the story." 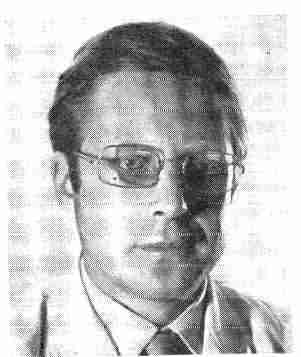 Click here for the original edition of German Secret Weapons, the 'silver edition' of both books or the German language editions.